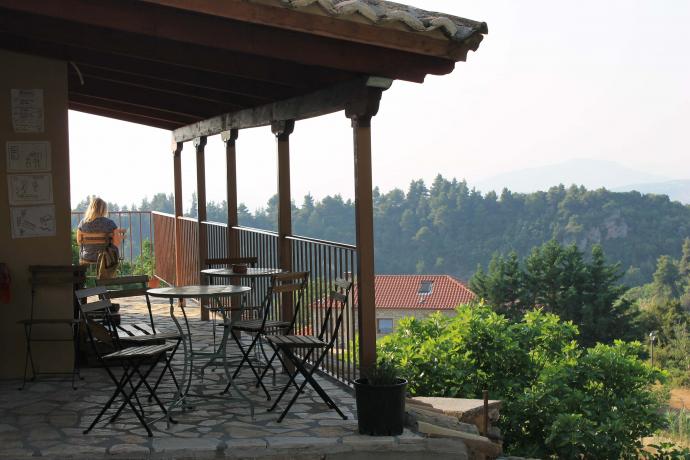 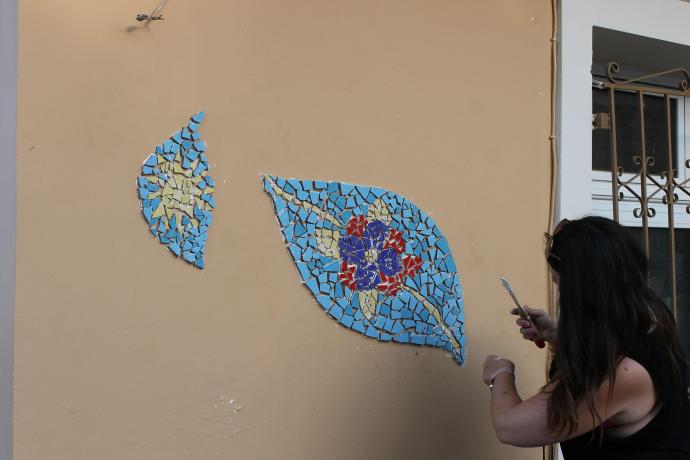 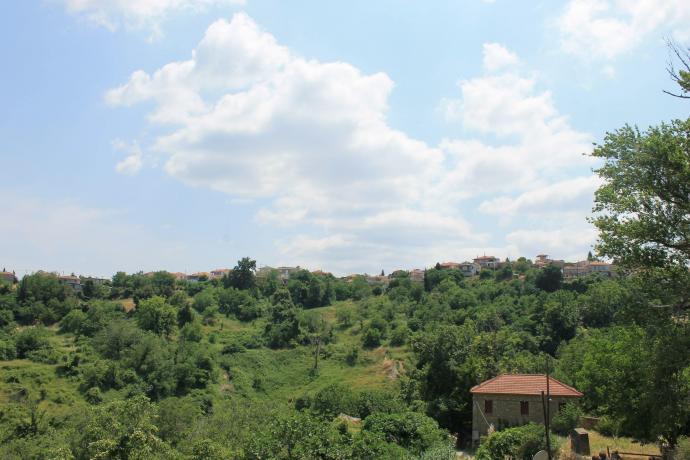 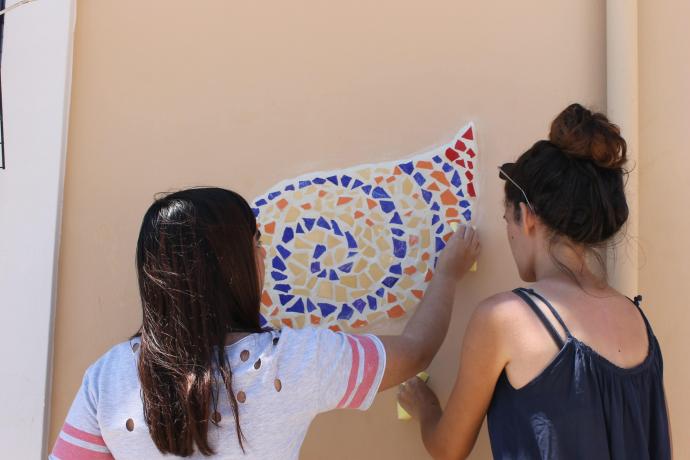 Experience of Alla Bahlei, who participated at the Project Kreisauer Modell goes Greece – Inclusion and Art (24-29.06.2019)

One of the biggest benefits of volunteering service is to have a possibility to exchange experiences with others and to see, how the brunch of non-formal education and civil activism are developing themselves in different countries. That is what happened to me during the project "Model Krzyzowa goes Greece. Modul 2 – Inclusion and art" in a small Greek village called Kryoneri. The example of this village, also very connected to the activity of NGO “Filoxenia” brightly shows, how the local community, even if it is a very small one, could in different ways develop itself for better and for a short period of time open its doors for youth from all other the Europe. My visit to Kryoneri gave me a vision of the history, work process, challenges and huge progress, what have been done by organization and village for more than last 20 years.

Kryoneri is a small Greek village, which situated on the South of Greece in Corinthian upperland. It has approximately 1000 inhabitants, 3 or 4 taverns, several shops, churches, and other usual things, which every similar village has. It seems like there is nothing special here, but it is just the first impression. The NGO "Filoxenia" plays important role in a village’s life and is active already for 22 years. As an official institution it was established in 1995 and became a first Youth Informational Center in Greece, focused mostly on environmental work, youth and adult’s mobility, agro tourism and agriculture. It was one of the first NGO-s in the whole Greece, which started to be a part of EVS program (European Volunteering Service), later called ESC (European Solidarity Corps). Already in 1996 first volunteer from Germany arrived to Kryoneri to do his long-term volunteering service here. The story of this first experience is fascinating because of various reasons, but here is also very important to have an understanding of the historical background.

This first EVS volunteer in Kryoneri was a German-Turkish painter. Short historical excurse: for more than 300 years Greece was a part of Ottoman Empire and even nowadays Greek people will describe that period of history as an “invasion and slavery”. Than during the Second World War country also suffered a lot because of the violent policy, established by German forces here, so there is no surprise, that on a subconscious of people description “German” provokes, let’s say, not the most positive emotions. And now, there is a German volunteer with roots from Turkey coming to a small conservative Greek village to do a volunteering service and to stay there for one year! It is obvious, that local people had a lot of prejudices and maybe even fear, but also strong established stereotypes, which is not so easy to destroy. So what is the solution? It is very simple – just smile! The guy was so friendly, open-minded and smiling, that after one year people just could not imagine village life without him! After some time it did not really matter, where he was coming from, which nationality he was or which ethnic origins he had – with a big positive attitude and smile on a face he just broke all stereotypes and did one more step on the way to change people’s opinion. The same happened with next volunteers, hosted by “Filoxenia” – locals started to invite them for coffee, talked to them (by the way, there are always Greek language courses organized for volunteers) and step by step realized, that this young people are bringing a lot of ideas and positive changes to a village. Volunteers developed the whole village’s infrastructure for better, a lot of buildings were repaired, new hostel and restaurant were built, concerts and cultural events were organized. Important role plays so called “double exchange”, because after a few years of organization’s activity also Greek young people started to go as volunteers to other countries, learning there and already back home, using all knowledge and skills, which they gained during their mobility.

There is also one more story, connected to this place and organization, which I would like to share. The world “Filoxenia” translated from Greek language means “hospitality”. For local people it is not just an empty word and has very important meaning, confirmed also by true life experience. During the Second World War one Jewish family hided in Kryoneri, trying to survive from Nazi persecution. Locals did not betrayed them, moreover, they helped them to survive and at the necessary moment to escape. It is a bright example of people’s solidarity and big will to stay human being even in the darkest times. And till this day these principles are still working for everybody in this place. Despite a lot of challenges like difficult economic situation and lack of support NGO “Filoxenia” organizes a lot of projects for young and adult people, engaging volunteers and partner organizations from all over the Europe. With small steps they are providing big changes, not forgetting about important human values and enormous variety of knowledge and experience, what people can bring to each other.